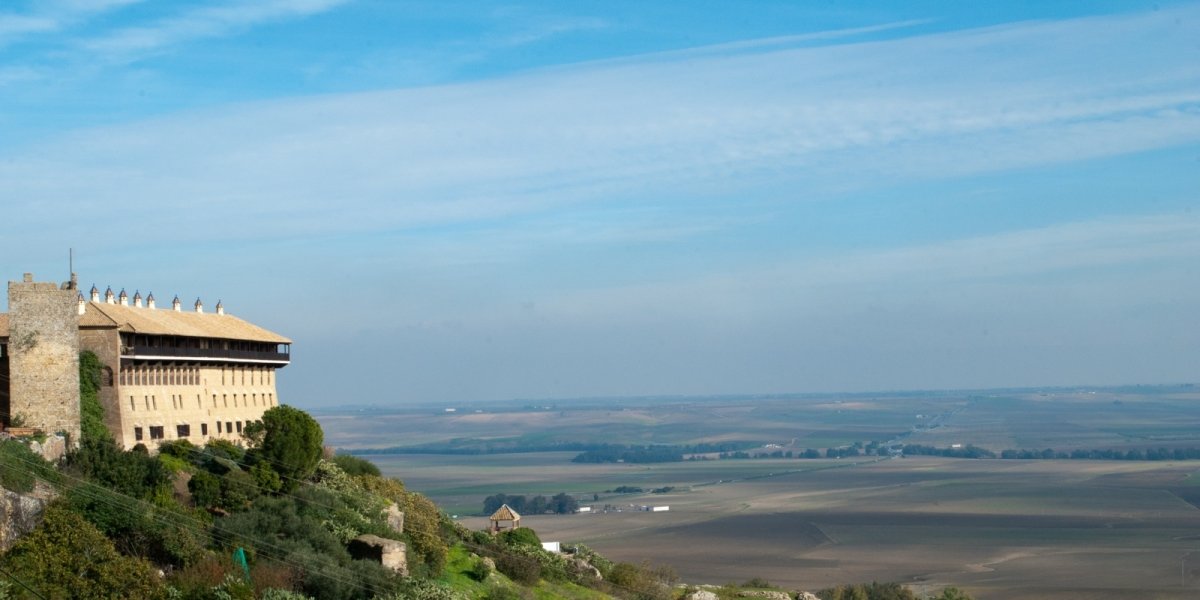 The best way to relax from the frenatic atmosphere of a city, is planning a half-day visit to Carmona, just located about 40km from Seville on the way to Cordoba. Behind the city walls, the picturesque little town of today still conserves the Roman east-west road that once joined Rome with the port of Gadir (Cádiz) via Cardo Maximo. Along this road you can see some of the traces left behind by the Roman Empire such as the Necropolis Romana with its subterranean grave-chambers and urns of ashes. It is one of the most importan funerary complexes in Hispania.

The Roman Carmo, which was described by Julius Caesar, because of its imposing Carthaginian stronghold as the best fortified city of the Baetica province, is well-located strategically on an elevated natural plateau. On the very top of the village you still find the remains of a fortified palace from the Morish period which the king Peter I in the 14th century restored and used as his summer residence.

If we can schedule it, we should arrange, if only for the spectacular views, a short break in the splendid National Hotel (fortress of king Pedro I) at the highest point of the city.

This is an half-day excursion. You can always add lunch break at one of the local restaurants on top of your convenience.
Get a quote for this tour